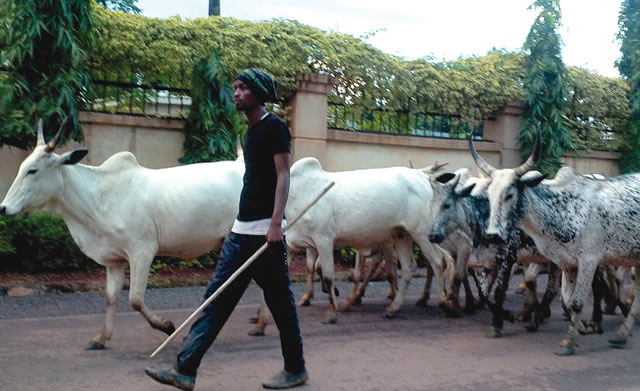 29 April 2016
Nairametrics
A tale of how Fulani herdsmen became Nigeria’s most dangerous force
A Nigerian based research company, SB Morgen has released an extensive report detailing attacks by Fulani Herdsmen from 1999 till date. The report catalogues how these attacks have grown exponentially between 2011 and 2015. From about 19 attacks between 1997 and 2012 it has now grown to 371 incidents, with the bulk being in the Middle-Belt and North-West. By this time, the attacks had also reached the South-South and the South-East, with a sprinkling in the South-West, particularly in the westernmost parts of Oyo State…