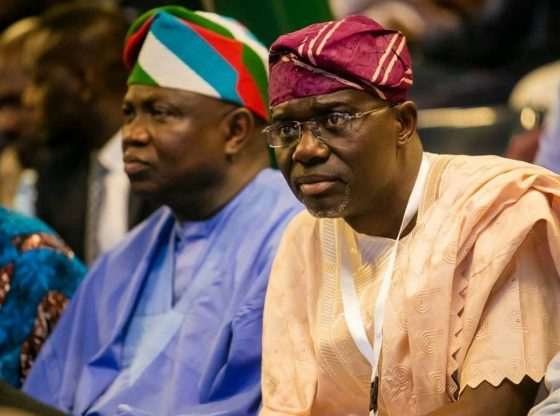 A steel plant currently under construction in Kagorko, Kaduna state is expected to produce 5.4 metric tons of steel daily and generate about 3,500 direct jobs, Nigeria’s ex-Minister of State for Mines and Steel Development, Abubakar Bwari has said. The plant being built under the partnership between African Natural Resources and Mines and Stanbic IBTC and Standard Chartered Bank is funded with a $600 million investment. According to Bwari, the outgoing administration, which he led has been favourable to the sector, which has also helped, among others, the exportation of Zinc from Nigeria to other countries. The ex-minister added that the ₦15 billion National lntegrated Mining Exploration Project which was embarked upon has already discovered new findings. Within the four years of the administration, the sector has been able to produce more accurate geoscience data through world class exploration projects, block plugging revenue leakages, increased funding, improving job opportunities in the sector while developing the downstream sector. The sector, according to Bwari, has attracted companies, which have increased the investment portfolios of the country as about fifty of the companies are engaged in formal mining. The companies include, the Australian company Symbol Mining currently exporting zinc from its open pit mine in Bauchi where the ore is confirmed to be 22 percent as compared to the global average of six percent.

MTN Nigeria has paid ₦55 billion as the remaining balance of the ₦330 billion SIM infraction fine imposed on the company by the FG. Officials at the NCC, and sources close to the telecom firm told the Punch that the operator had met the 31 May deadline given by the regulatory body. The NCC has issued a receipt to the mobile network operator upon receiving the payment of ₦55 billion, which is the sixth tranche of the ₦330 billion fine. The regulator imposed a fine of ₦1.04 trillion on the network provider in 2015 after it missed a deadline to disconnect 5.1 million unregistered lines amid a security threat in the country. The fine was reduced to ₦780 billion in December 2015 after several negotiation. It was later reduced in June 2016 to ₦330 billion with its payment spread over three years. As of March 2017, the company had already paid a total of ₦110 billion of the ₦330 billion fine. The third tranche of the payment, ₦55 billion was paid on March 31, 2018; ₦55 billion on December 31, 2018; and another ₦55 billion by March 31, 2019. In May, the NCC confirmed that MTN had paid ₦275 billion to the FG. Part of the fallout of the negotiated terms of payment of the fine was the listing of MTN on the Nigerian Stock Exchange, which was achieved as the company listed 20.35 billion shares at ₦90 per share on the NSE on 16 May.

The week ahead – Here and present
The 2019 elections, a recap