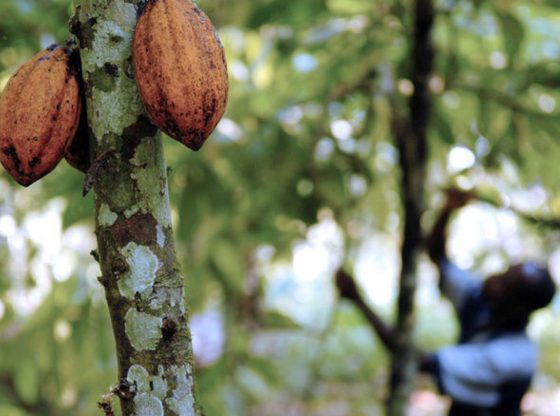 The Senate has confirmed the appointment of Muhammad Nami as the executive chairman of the Federal Inland Revenue Service. The Senate also ratified the newly reconstituted board of the agency, seven years after the dissolution of the last board. These followed the consideration and approval of the report of the Senate Committee on Finance, presented at the plenary by the panel chairman, Senator Solomon Adeola. The FIRS board was dissolved in 2012 and the executive chairmen appointed since then have been running the agency without a board. President Buhari had in a letter dated 9 December, asked the Senate to confirm the appointment of Nami from the North Central geopolitical zone, as the Executive Chairman of the FIRS. He also sought approval for the appointments of 13 others as members of the FIRS board. The Senate also confirmed the appointment of Edward Adamu as the new chairman of the Asset Management Corporation of Nigeria. The confirmation followed the consideration of the report of its Committee on Banking, Insurance and other financial institutions, presented by the chairman, Senator Uba Sani.

The IMF has mentioned Nigeria alongside other countries like China whose increased borrowings have helped push up the total global debt by $3 trillion to $188 trillion at the end of 2018. The global average debt-to-GDP ratio, weighted by each country’s GDP, edged up to 226 percent in 2018, 1.5 percent above the previous year’s, the fund’s current Global Debt Database has shown. The Debt Management Office had said that Nigeria’s total public debt, which stood at ₦21.73 trillion as of 31 December 2017, rose to ₦24.39 trillion at the end of 2018 The debt increased to ₦25.7 trillion as of June 30, 2019. Although, the IMF said, this was the smallest annual increase in the global debt ratio since 2004, a closer look at the country-by-country data shows rising vulnerabilities, which suggest that many countries may be ill-prepared for the next downturn. The average debt ratio declined in advanced economies, but there is no clear sign of a significant push to reduce debt, the fund added. China’s total debt ratio reached 258 percent of GDP at the end-2018 — the same as the United States and near the average for advanced economies, which was 265 percent. The IMF said the upward trend in the total debt ratio showed no sign of halting or slowing in emerging markets and LIDCs, with the main increase coming from public debt.

Data showed that traders of cocoa in Nigeria earned about ₦220.5 billion as proceeds from the sale in 2019. This, according to Nairametrics, indicates that the country is leading other West African countries in earnings made from the exportation of the bean. Nigeria’s traders made good proceeds at the international market at the time their competitors in Ghana and the Ivory Coast had challenges of high black pod disease and the introduction of a cocoa price floor, respectively. The International Cocoa Organisation in its forecast said the country’s cocoa output is estimated at 245,000 tonnes for the 2019 season as it earned over ₦103 billion from export in 2018. Malaysia and Netherlands have patronised Nigeria to buy some fermented cocoa beans valued at ₦8.3 billion within the last few months. While cocoa beans valued at ₦6.2 billion was sold to the Netherlands, ₦2.1 billion worth was sold to Malaysia in the last two months. The cocoa beans were exported through the Lagos Port Complex and Port and Terminal Multi-services of Tincan Island Port as the prices in October 2019 increased from ₦650,000 per tonne at the farm gate to between₦ 720,000 and ₦900,000 per tonnes at the peak of the season. Some international buyers had entered partnerships with traders in the 2019/2020 season aggregate volumes of cocoa from Nigeria, AFEX Cocoa Outlook had explained.