Chart of the week: The real value of Nigeria’s budget

Home /Reports, Research/Chart of the week: The real value of Nigeria’s budget 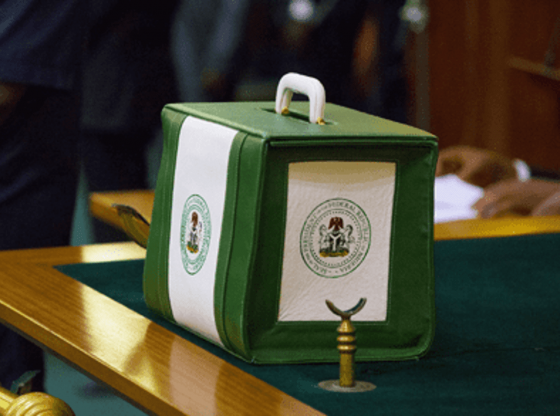 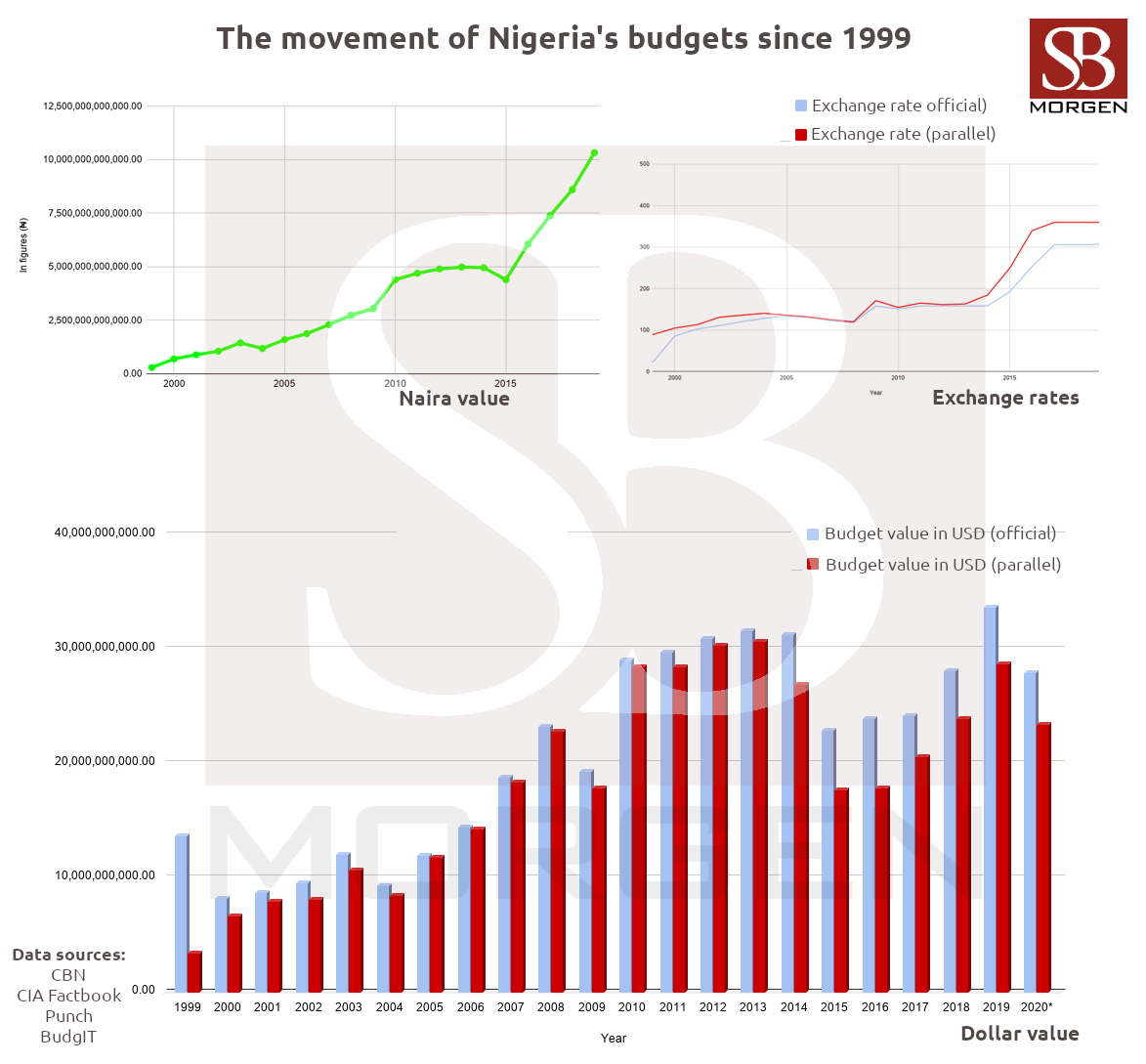 At various times, Nigeria’s budgets have been feted as “the highest ever”. However, for some years we have been asking if such appellations are true. Nigeria maintains a peg for converting the naira to the dollar, which in relative terms represents true value. Starting from 1999, the date where budgets became easily accessible by law, we have compared the budget announced each year to its value in US dollars at the average rate of the year in which the budget was announced.