Chart of the week: Local v foreign rice in Abuja 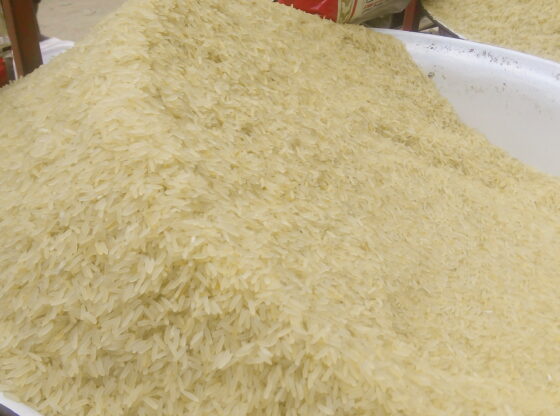 The SBM Jollof Index will be published next week, and in doing the research, we found that foreign rice is still available in various markets. However, on average it was ₦50 – ₦100 costlier than the local varieties of rice in smaller quantities because of the increased cost and risk of smuggling it in. A trader who responded to our inquiries said that despite the cost difference, there is still widespread preference for the imported rice because of stones and chaff in the local varieties. Using Wuse Market for instance, a bag of foreign rice which cost ₦9,000 at the start of the border closure, has now skyrocketed to ₦31,000, an increase of 244.44%.