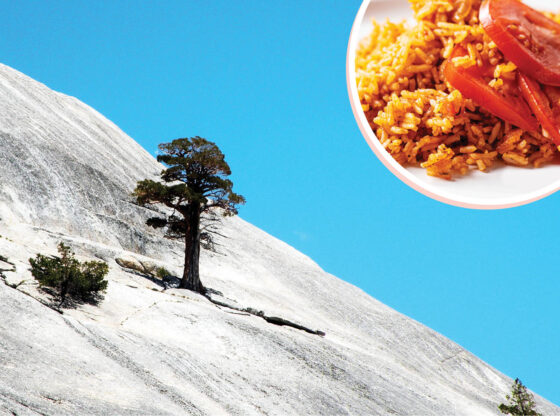 Nigeria may experience famine in the nearest future if production, consumption and political-economic dynamics remain the same – analysis from our scenarios shows. Over the last 10 years, food production has been affected by continuous conflicts between herders and farmers in the Middle Belt, terrorist attacks on farmers in the North East and bandit attacks in the North-West which have led to reduced agricultural activities as many flee the farms for safety. More than 62,000 farmers in the Middle Belt were displaced from their homeland between 2010-2015. More recently, 2020 ended with the news of over 110 farmers executed by Boko Haram over allegedly cooperating with the Nigerian Army.

Overlapping with these gruesome conflicts are adverse weather conditions of flood and droughts and decreasing agricultural land due to urbanisation. For instance, in Kaduna State between 1980-2012, agricultural land declined from 24,282.93 hectares (59% of the total land area) to 17,865.5 hectares or43.4% of total land area). The effects of the Corona-virus Pandemic, issues of governance failures/resulting unrest, policy failures(border closure policy, Forex restriction policy, increased tariffs on electricity and fuel) and rising exchange rate currently at a controlled rate of ₦410 per dollar, against a parallel rate of ₦475 per dollar, and a 2015 average rate of ₦192 – a combination of internal and external factors.

These factors have driven up food prices, leading up to a food inflation rate of 21.79% in February 2021, the highest the country has recorded since 2015 and headline inflation of 17.33%, marking the 18th consecutive month of rising inflation in a country where 56.5% of their income is spent on food. In the fourth quarter of 2020, unemployment rose to 33.3%, positioning the country as the second-highest unemployment destination globally, against a backdrop of over 40.1% who live below the poverty line.

The SBM Jollof Index was developed to simplify the appreciation of food inflationary trends using a common delicacy that most Nigerian households enjoy- jollof rice. Across Nigeria’s six geopolitical zones, SBM collects data on the most common ingredients that go into cooking jollof rice in 13 markets on a monthly basis except for December because of the seasonal spikes caused by year-end celebrations. From these prices, the cost of making a pot of jollof rice for a family of five or six is averaged and used as a proxy to measure food inflation across the county. The commodities that make up the Jollof index include; rice, curry, thyme, Knorr seasoning groundnut oil, turkey/chicken (poultry), beef, seasoning, pepper, tomatoes, salt and onions. The SBM Jollof Index is published three times a year, at the end of the first three quarters, while data for October and November data are reflected in the Q1 Jollof index of the following year. 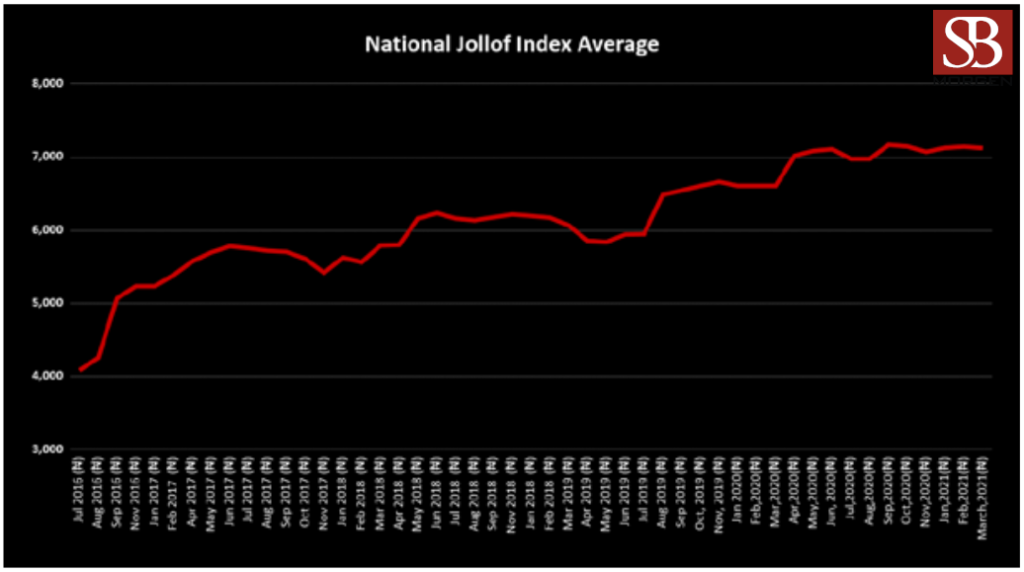 The conditions of food scarcity/insecurity are not peculiar to one part of the country although the intensity varies with location. Poor policy decisions continuously exacerbate these conditions – the border closure policy, Forex restriction for importation and the effects of fluctuating oil prices, matching some of the causes of the worlds’ greatest famines. This is worrying because food production will need to grow by 70% to feed the world’s population by 2050, and this includes countries with resilient food systems. Some countries are as yet unable to provide sufficient food for their population – Nigeria inclusive. Nigeria imports 10% of what it consumes, revealing a demand/supply gap. 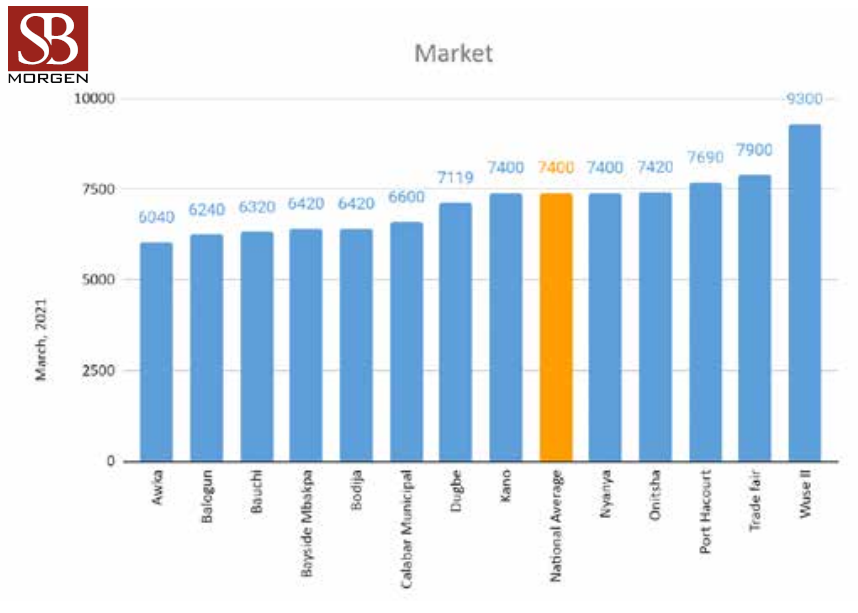 Policymakers are trying to address these issues through increased food production – the Anchor Borrowers Programme is targeted at boosting rice and maize production and has reached 3.8 million farmers and disbursed ₦554 billion according to the government but challenges persist. The government has found it difficult to ensure loan repayments in certain northern states while some southern states, chiefly in the South-South, have accused Abuja of failing to provide loans to their farmers. The future of the programme is now in doubt as corruption allegations in the programme’s supervising agency have forced the Central Bank of Nigeria to suspend it.

Furthermore, a lot of policy thinking has focused on production to the detriment of upgrading the post-production ecosystem. Nigeria loses 55-72% of its fruits and vegetables as well as 30% of its grains to post-harvest losses, primarily due to poor storage infrastructure and rudimentary efforts at value addition, processing and market preparation as well as atrocious transport infrastructure which inhibits market access. The National Strategic Grain Reserve which is the only effort at food management operates below capacity. It currently has 30,000 metric tons of grains out of a capacity of 1.3 million tons by its own assessment. A lot of infrastructural investment is required in order for Nigerians to derive significant benefit from present food production. The government can route a lot of that through its Directorate of Foods, Road and Rural Infrastructure, a little known agency set up in 1987 to identify geographic areas of high production potential for the country’s priority food and fibre requirements, improve rural access to infrastructure and drive overall rural development.

The country’s significant political, social and economic challenges are showing up in the shrinking, wilting pockets of Nigerian households. The ease of coronavirus restrictions should have eased up the pressure on family chequebooks. Instead, other headwinds more than made up for the cushion. In a country where inflation, unemployment, insecurity and policy miscalculations have made the pursuit of affordable alternatives a race to the bottom, a holistic regulatory approach that shifts from attaining food self-sufficiency to pursuing food security, addresses conflict and security-based issues in prime agricultural regions, overhauls infrastructure from farm to market and modernises farming and industry practices have never been more imperative. Achieving this became a matter of national urgency three years ago. Anything sort of this will condemn the country to its current slippery glide towards a more problematic state of affairs. A country that cannot sustainably feed its people is flirting with a day of reckoning.